What is Hashicorp Vault? 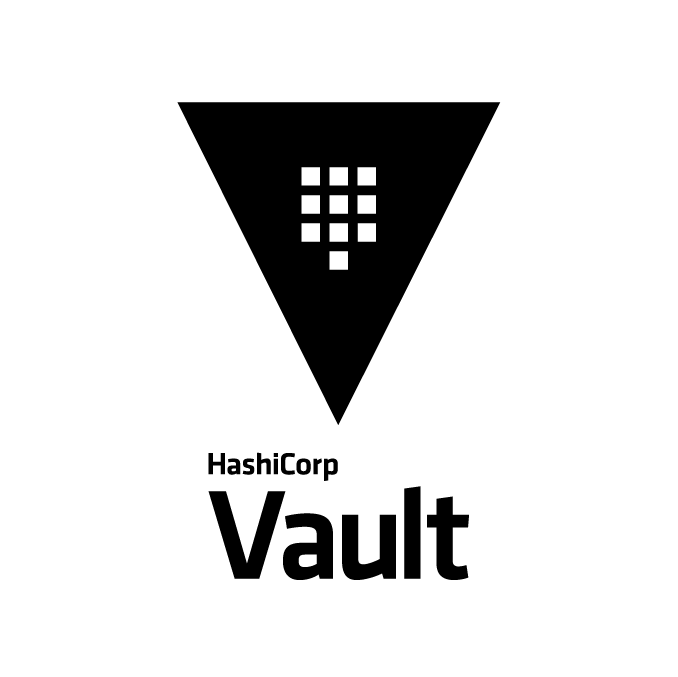 Vault is a tool for securely accessing secrets. A secret is anything that you want to tightly control access to, such as API keys, passwords, or certificates. Vault provides a unified interface to any secret, while providing tight access control and recording a detailed audit log.

A modern system requires access to a multitude of secrets: database credentials, API keys for external services, credentials for service-oriented architecture communication, etc. Understanding who is accessing what secrets is already very difficult and platform-specific. Adding on key rolling, secure storage, and detailed audit logs is almost impossible without a custom solution. This is where Vault steps in.

Use Cases of Hashicorp Vault

Possible use cases of Hashicorp Vault include:

The key features of Vault are: