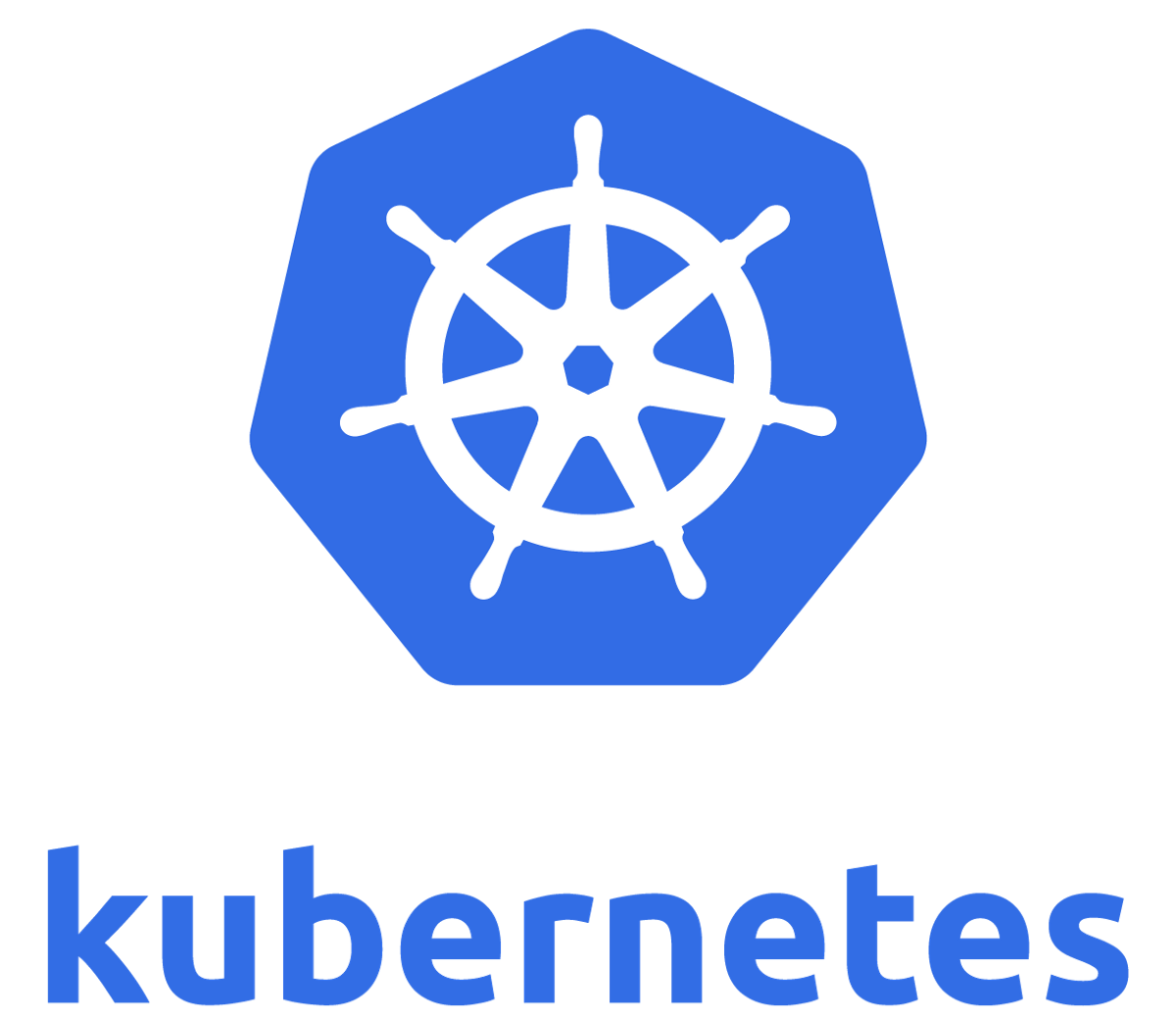 Kubernetes is a portable, extensible, open-source platform for managing containerized workloads and services, that facilitates both declarative configuration and automation. It has a large, rapidly growing ecosystem. Kubernetes services, support, and tools are widely available.

The name Kubernetes originates from Greek, meaning helmsman or pilot. Google open-sourced the Kubernetes project in 2014. Kubernetes builds upon a decade and a half of experience that Google has with running production workloads at scale, combined with best-of-breed ideas and practices from the community.

Going back in time

Let’s take a look at why Kubernetes is so useful by going back in time.

Virtualized deployment era: As a solution, virtualization was introduced. It allows you to run multiple Virtual Machines (VMs) on a single physical server’s CPU. Virtualization allows applications to be isolated between VMs and provides a level of security as the information of one application cannot be freely accessed by another application.

Virtualization allows better utilization of resources in a physical server and allows better scalability because an application can be added or updated easily, reduces hardware costs, and much more. With virtualization you can present a set of physical resources as a cluster of disposable virtual machines.

Each VM is a full machine running all the components, including its own operating system, on top of the virtualized hardware.

Container deployment era: Containers are similar to VMs, but they have relaxed isolation properties to share the Operating System (OS) among the applications. Therefore, containers are considered lightweight. Similar to a VM, a container has its own filesystem, CPU, memory, process space, and more. As they are decoupled from the underlying infrastructure, they are portable across clouds and OS distributions.

Containers have become popular because they provide extra benefits, such as:

Why you need Kubernetes and what can it do?

Containers are a good way to bundle and run your applications. In a production environment, you need to manage the containers that run the applications and ensure that there is no downtime. For example, if a container goes down, another container needs to start. Wouldn’t it be easier if this behavior was handled by a system?

That’s how Kubernetes comes to the rescue! Kubernetes provides you with a framework to run distributed systems resiliently. It takes care of scaling and failover for your application, provides deployment patterns, and more. For example, Kubernetes can easily manage a canary deployment for your system.

Kubernetes provides you with:

What Kubernetes is not?

Kubernetes is not a traditional, all-inclusive PaaS (Platform as a Service) system. Since Kubernetes operates at the container level rather than at the hardware level, it provides some generally applicable features common to PaaS offerings, such as deployment, scaling, load balancing, logging, and monitoring. However, Kubernetes is not monolithic, and these default solutions are optional and pluggable. Kubernetes provides the building blocks for building developer platforms, but preserves user choice and flexibility where it is important.

How does Kubernetes work?

Kubernetes is made up many components that do not know are care about each other. The components all talk to each other through the API server. Each of these components operates its own function and then exposes metrics, that we can collect for monitoring later on. We can break down the components into three main parts.

The Control Plane - The Master Node

Nodes make up the collective compute power of the Kubernetes cluster. This is where containers actually get deployed to run. Nodes are the physical infrastructure that your application runs on, the server of VMs in your environment.

Pods are the lowest level resource in the Kubernetes cluster. A pod is made up of one or more containers, but most commonly just a single container. When defining your cluster, limits are set for pods which define what resources, CPU and memory, they need to run. The scheduler uses this definition to decide on which nodes to place the pods. If there is more than one container in a pod, it is difficult to estimate the required resources and the scheduler will not be able to appropriately place pods.

How Does Kubernetes Relate to Docker?

Kubernetes and Docker are both comprehensive de-facto solutions to intelligently manage containerized applications and provide powerful capabilities, and from this some confusion has emerged. “Kubernetes” is now sometimes used as a shorthand for an entire container environment based on Kubernetes. In reality, they are not directly comparable, have different roots, and solve for different things.

Docker is a platform and tool for building, distributing, and running Docker containers. It offers its own native clustering tool that can be used to orchestrate and schedule containers on machine clusters. Kubernetes is a container orchestration system for Docker containers that is more extensive than Docker Swarm and is meant to coordinate clusters of nodes at scale in production in an efficient manner. It works around the concept of pods, which are scheduling units (and can contain one or more containers) in the Kubernetes ecosystem, and they are distributed among nodes to provide high availability. One can easily run a Docker build on a Kubernetes cluster, but Kubernetes itself is not a complete solution and is meant to include custom plugins.

Kubernetes and Docker are both fundamentally different technologies but they work very well together, and both facilitate the management and deployment of containers in a distributed architecture.

Can you use Docker without Kubernetes?

Docker is commonly used without Kubernetes, in fact this is the norm. While Kubernetes offers many benefits, it is notoriously complex and there are many scenarios where the overhead of spinning up Kubernetes is unnecessary or unwanted.

In development environments it is common to use Docker without a container orchestrator like Kubernetes. In production environments often the benefits of using a container orchestrator do not outweigh the cost of added complexity. Additionally, many public cloud services like AWS, GCP, and Azure provide some orchestration capabilities making the tradeoff of the added complexity unnecessary.

Can you use Kubernetes without Docker?