What is Linux System Administration? 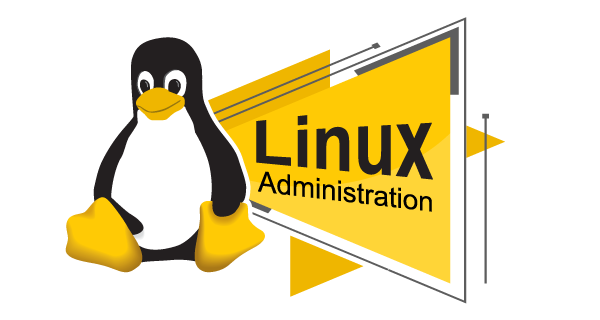 Linux is an operating system or a kernel created by Linus Torvalds with other contributors. It was first released on September 17, 1991. The main advantage of Linux is that it is distributed under an open-source license means programmers can use the Linux Kernel to design their own custom operating systems. Most of Linux code is written in C Programming Language.

Some of the most popular operating systems that use Linux as kernel are Debian, Knoppix, Ubuntu, and Fedora. Nevertheless, the list does not end here as there are thousands of operating systems based on Linux which offer a variety of functions to the users.

Linux is a major strength in computing technology. Most of the webserver, mobile phones, personal computers, supercomputers, and cloud-servers are powered by Linux. The job of a Linux systems administrator is to manage the operations of a computer system like maintain, enhance, create user account/report, taking backups using Linux tools and command-line interface tools. Most computing devices are powered by Linux because of its high stability, high security, and open-source environment. There are some of the things that a Linux system administrator should know and understand:

Duties of a Linux Administrator

System Administration has become a solid criterion for an organization and institute that requires a solid IT foundation. Hence, the need for efficient Linux administrators is the requirement of the time. The job profile might change from each organization as there may be added responsibilities and duties to the role. Below are some duties of a Linux Administrator: