What is Linux Network Administration? 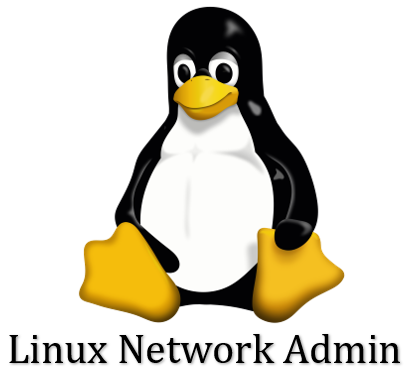 Computers are connected in a network to exchange information or resources each other. Two or more computer connected through network media called computer network. There are number of network devices or media are involved to form computer network. Computer loaded with Linux Operating System can also be a part of network whether it is small or large network by its multitasking and multiuser natures. Maintaining of system and network up and running is a task of System / Network Administrator’s job.

The Linux Operating System boasts kernel based networking support written almost entirely from scratch. The performance of the TCP/IP implementation in recent kernels makes it a worthy alternative to even the best of its peers. This document aims to describe how to install and configure the Linux networking software and associated tools.