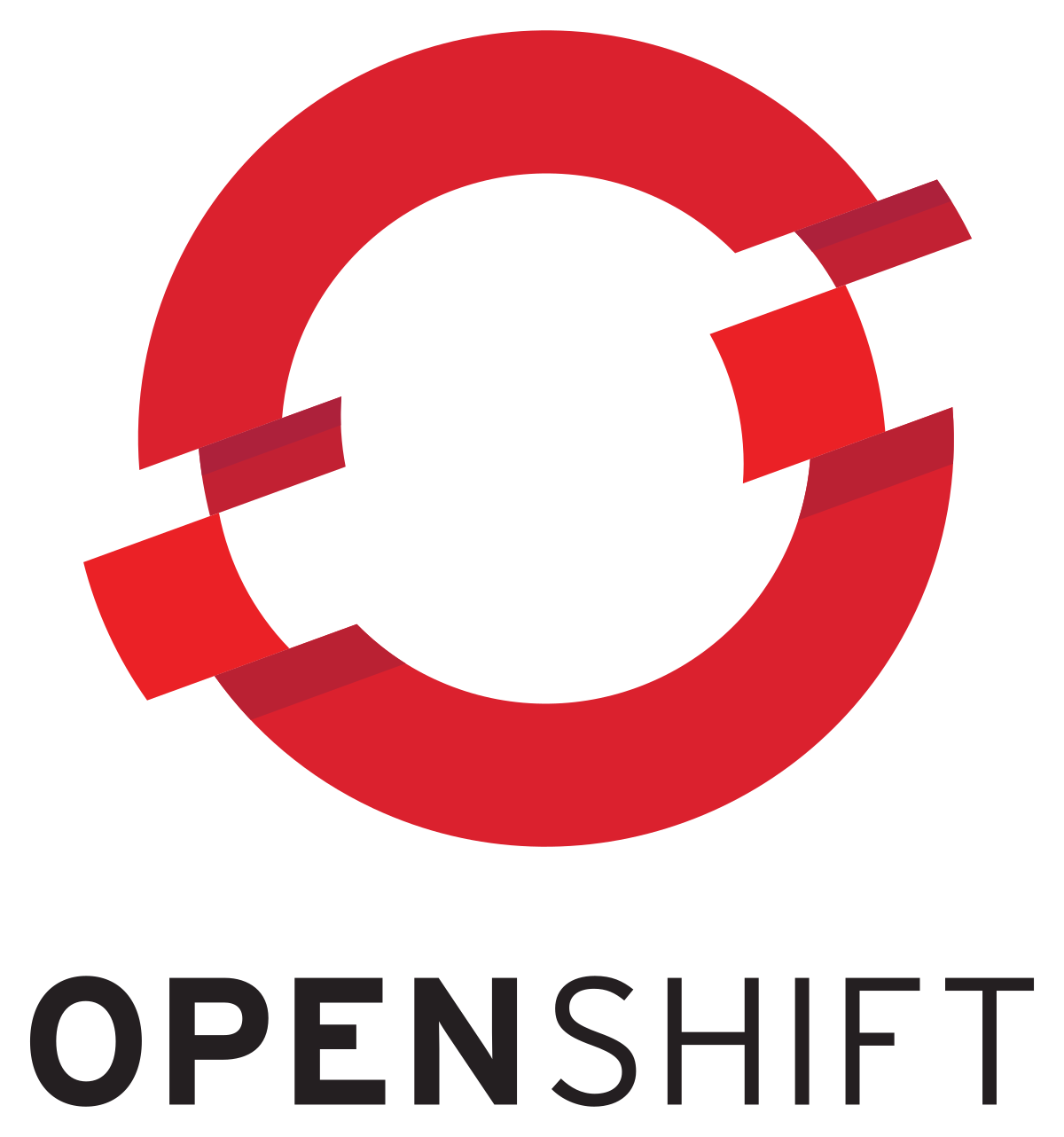 OpenShift is a family of containerization software developed by Red Hat. Its flagship product is the OpenShift Container Platform—an on-premises platform as a service built around Docker containers orchestrated and managed by Kubernetes on a foundation of Red Hat Enterprise Linux. The family's other products provide this platform through different environments: Origin Community Distribution (OKD) serves as the community-driven upstream (akin to CentOS), OpenShift Online is the platform offered as software as a service, and Openshift Dedicated is the platform offered as a managed service.

The main differentiator between OpenShift and vanilla Kubernetes is the notion of build related artifacts being first class Kubernetes resources upon which standard Kubernetes operations can apply. The OpenShift client program is "oc" - which offers a superset of capabilities offered by the "kubectl" client program of Kubernetes. Using this client, one can directly interact with the build related resources using sub-commands (such as "new-build" or "start-build"). In addition to this, an OpenShift-native pod build technology called Source-to-Image (S2I) is available out of the box. For the OpenShift platform, this provides capabilities equivalent to what Jenkins can do.

Some other differences when OpenShift is compared to Kubernetes:

Online offered version 2 of the Origin project source code, which is also available under the Apache License Version 2.0. This version supported a variety of languages, frameworks, and databases via pre-built "cartridges" running under resource-quota "gears". Developers could add other language, database, or components via the OpenShift Cartridge application programming interface. This was deprecated in favour of OpenShift 3 and was withdrawn on 30 September 2017 for non-paying customers and 31 December 2017 for paying customers.

OpenShift 3 is built around Kubernetes. It can run any Docker-based container, but Openshift Online is limited to running containers that do not require root.

OpenShift Dedicated is Red Hat's managed private cluster offering, built around a core of application containers powered by Docker, with orchestration and management provided by Kubernetes, on a foundation of Red Hat Enterprise Linux. It is available on the Amazon Web Services (AWS), Google Cloud Platform (GCP) and Microsoft Azure marketplaces since December 2016.